My Lay Dominican Fraternity is abuzz with the news that the state ban on mandatory life sentences should be reconsidered for 18-20 year-olds.  This may happen.  Four of my "cloistered brothers" could be up for parole.  Since they are now in the 50's and have good records, they have more hope than they ever had that they may be freed.

The reasoning is "that neuroscientists and behavioral psychologists know significantly more about the structure and function of the brains of 18- through 20-year-olds than they did 20 years ago.

Citing four experts, Judge Ullmann said he found that as a group, 18- to 20-year-olds are less able to control their impulses, more prone to risk-taking, and more susceptible to peer influence than those a couple of years older, because their brains are not fully developed."

I can testify to that.  One of "cloistered brothers" once said, "I didn't mean to kill him.  I only meant to stab him."

This was from a young adult.  To me, that's proof that their reasoning ability hasn't developed fully.

Please pray for my "cloistered brothers." 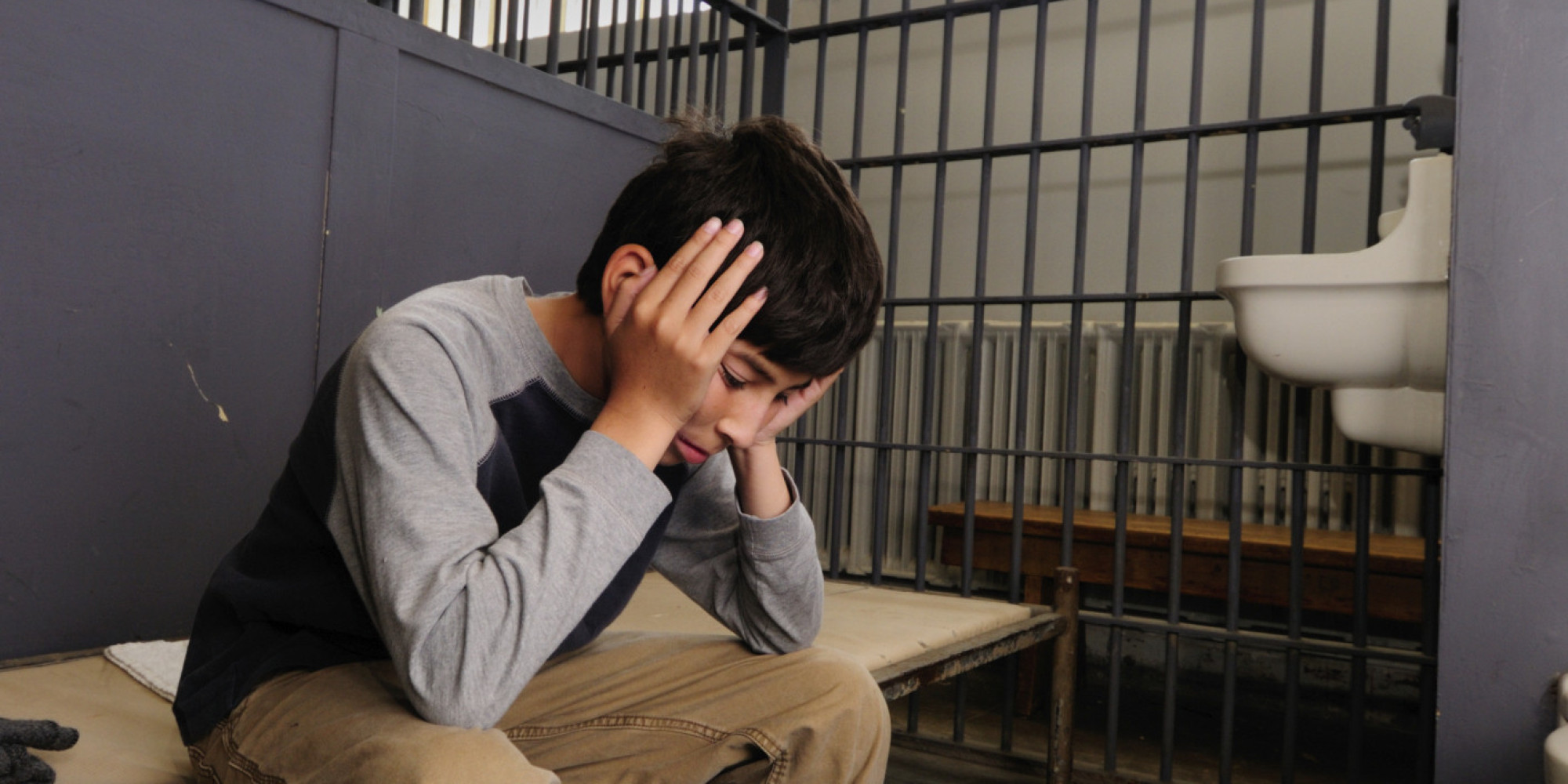