A Gathering of Old Men by Ernest J. Gaines is a story that tells how it was in the South for Black People.

It begins with the killing of a white man.  Candy, a white lady who was brought up by Mathu, a black man has killed a white man.  To help Mathu, who is like a father to her, she confesses to the murder.  So do about 10-20 other black men.  Hence, the title, A Gathering of Old Men.  They're old and lived under the degrading rules of segregation for a long time.

When each man is asked why he committed the murder, they tell stories of they have just had it with being treated as less than human.  Some of their stories are heartbreaking.  The author uses each story in their own chapter.  So there're many different points of view.

Besides expecting to go to prison, the men and Candy expected the murdered man's family to come and punish the black men.  They don't because the times have changed and the black men have earned respect.  The college-educated won't take revenge.

As a surprise, the man who really shot the victim finally walks on the scene and confesses that he did it and why he did it.  The ending is nicely tied up.  There's a shoot-out between the Klan types and the old man and there's a trial.  In the end, the judge administers justice.  You'll have to read it yourself to put flesh on the bones I've related. It's worth it.  I learned and enjoyed. 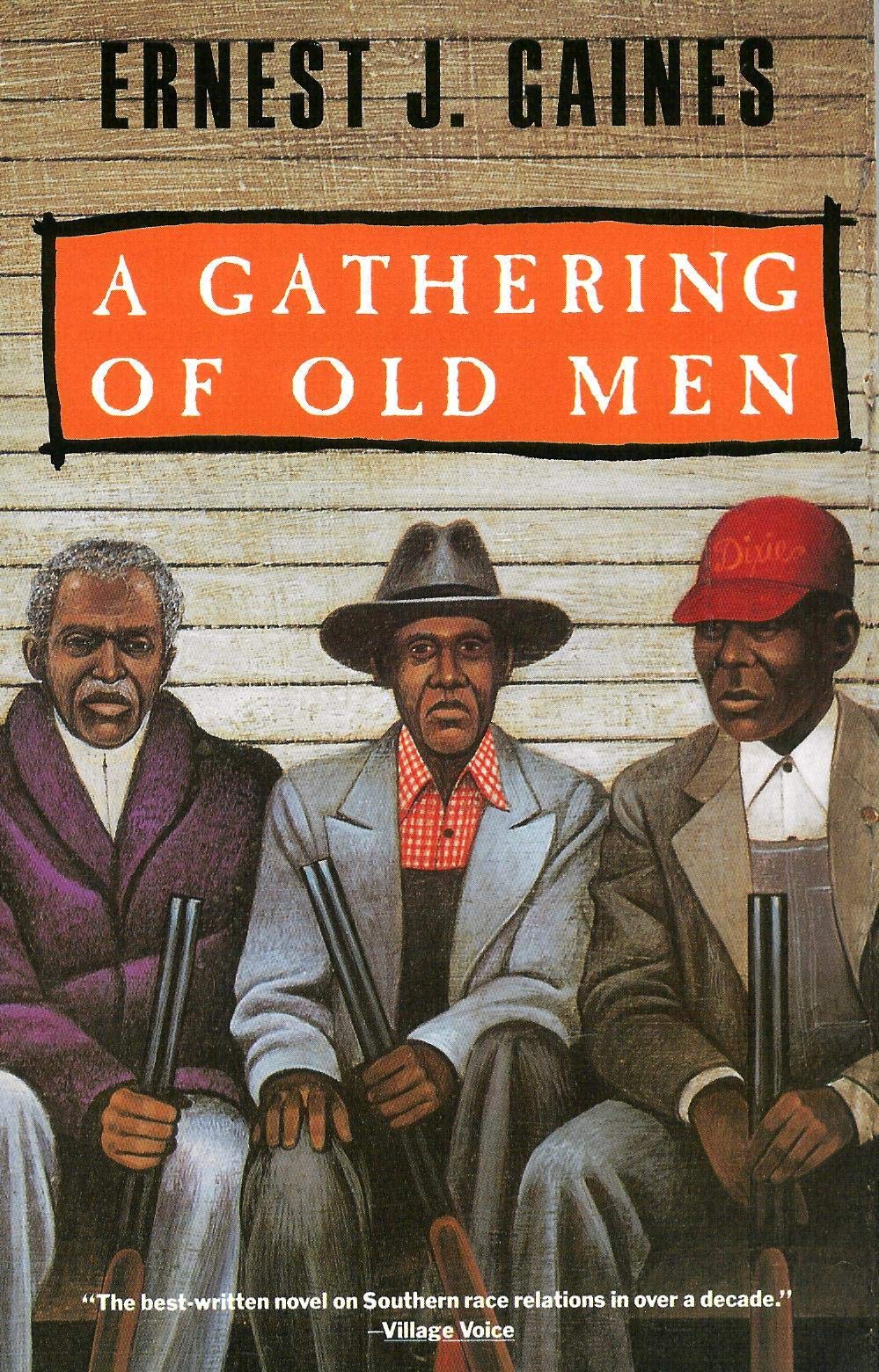 The Trail Hikers meet at the usual place.  It takes awhile to get going; we're waiting for everyone to get organized--get directions... 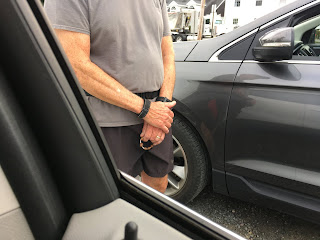