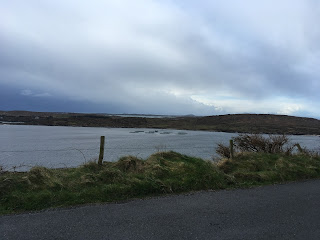 This past weekend, some unauthorized person used my credit card.  How did he get it?  Dunno.

I only use this particular card to track certain expenses.  Vacation expenses are an example and this is the last time I used it.  That had to be when they got my number.

But I also got an e-receipt.  So as soon as I received that receipt and saw this unfamiliar charge, I called my bank and canceled my card.

I wonder if the thief purposely had the store send an e-receipt just so I would cancel it, and not be out of any money.  He knew that anyone would cancel their card when they saw someone was using it.  But they didn't care.  They had already received their stolen goods.  Only the store would be hurt.  Their goods were stolen.  But I wasn't hurt.
at September 12, 2017

Email ThisBlogThis!Share to TwitterShare to FacebookShare to Pinterest
Labels: story

The School of Athens is a famous painting by Raphael.  It depicts many teachers of various disciplines.  In the center of the painting a... 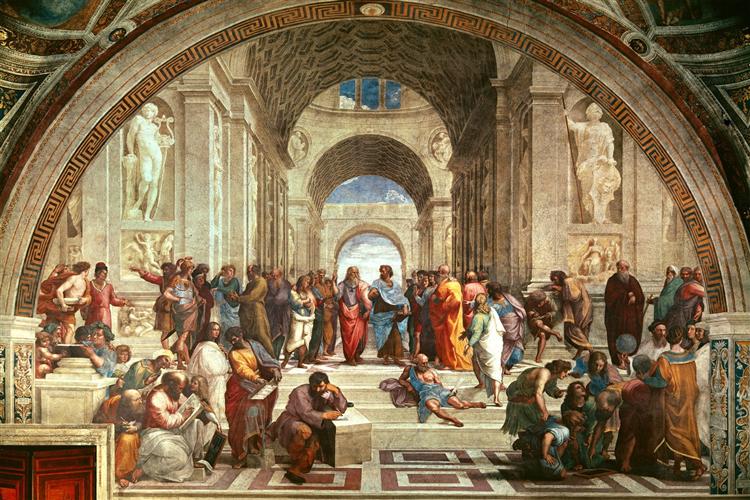